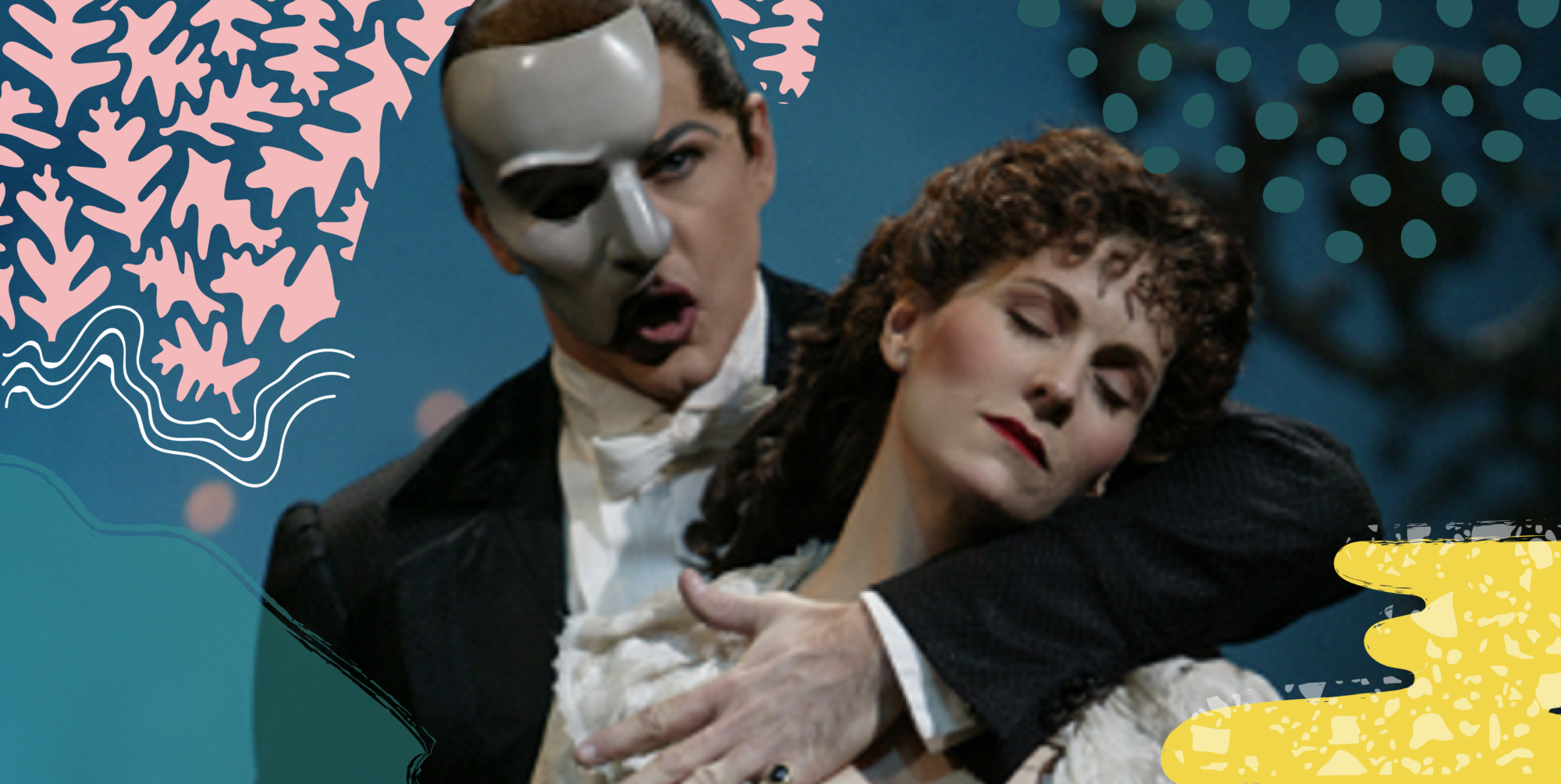 We received an overwhelming response to our first blog on Worst Female Fictional Characters Everyone Loved, so after much adieu, we are writing Part Deux (we fancy).

You gave us a lot of great suggestions with all the Disney Princesses, Bella from Twilight, Anastasia from 50 Shades of Gray, Jenny in Forrest Gump, Pretty Woman and so many more.

Let’s jump right in, shall we?

Christine Daaé – Phantom of the Opera

Okay, so this is a bit of a throwback, but bare with us. Those of you who love musical theater (and even those who don’t) are bound to have heard of Phantom of the Opera. Here’s a little recap of the protagonist of this story.

Christine is a nobody in the chorus of an opera house until the great and terrible Phantom takes an interest (and obsession) in her. Under his tutelage, Christine becomes the lead woman in the opera. A broken chandelier and some fun parties later, and she’s kidnapped by the Phantom to the depths of the opera house. While she’s here, her childhood friend and love interest, Raoul, decides to come to her rescue.

Okay, whatever. It’s a normal damsel in distress situation. What’s so special about this? Well, when Christine is forced to choose between her childhood friend and the man who kidnapped her and forced her to sing for him, she decides to choose the Phantom. WHAT?! He winds up being so moved he lets both of them go.

Lots of people see Christine as a beautiful, graceful woman, but she’s really nothing more than a puppet the entire show, until she decides you can be forgiven for actually kidnapping a woman because you’re obsessed with her. Christine, drop the singing, get a restraining order, and then we’ll talk.

Let’s just preface this by saying we love Kristin Wiig. But we are so sick of the “If you’re not the married one then you’re the sad one” bullshit. Why does she have to be unsuccessful, lonely, sad, have absolutely zero luck AND be awkward as hell? Like, why couldn’t Annie be a bold, successful business owner who didn’t have time for a mate?

It’s so frustrating to see feminine roles be the saddest version who can only find their happiness in love. We should be building women up by empowering them to find their happiness in IDK A HOBBY? A job, friends, a community organization—anything! Why aren’t we showing passion projects for women who maybe find a partner when they aren’t so desperately looking for one?

This solidifies that women need to be married with a golden retriever and a house, then think about a child and maybe a minivan if they are lucky. Let’s get more creative on the storylines, thanks.

A character with a lot of promise to be authentic and quirky then fizzled into a very “pick me” type of character. As the seasons progress, she just seems to fall flat and become boring like every other feminine archetype. She hangs back in the shadows to allow for the men on the show to shine. Shout out to the writers for perfecting Winston Bishop’s character in this regard. We love “Winnie the Bish.”

Her occupation is a big issue…Jess is a school teacher…a freaking school teacher! This isn’t shade to teachers but could there not be a more classic occupation for a woman to hold on a show? We are thinking she could have been a musician, entrepreneur, heck, maybe even could have worked in communications. Throughout the series, she does not make her career a priority. Rather, she is boy-crazy and focuses much of her time and energy on her relationships.

Speaking of her relationships, Jess dates a plethora of men throughout the series. No shame, BUT her character never really develops, making her extremely one-dimensional. Other characters on the show, namely Cece, her best friend and eventual partner to Schmidt, starts as a model with a dying career. A clear path to growth is plotted for Cece throughout the series when she makes the decision to better herself by going back to school to become a broadcast journalist. She does this, all the while working to grow within her romantic relationship with Schmidt and starting a family by the seventh season.

Throughout seven seasons, Jess is perpetually stuck in her mid-twenties with Nick by her side, and they continue to not push each other to grow into the best versions of themselves. For being the “New Girl” and the protagonist, the character lacks the depth to keep viewers interested in her. Thankfully, the show had four other characters to carry it through. We’re looking at you, Schmidt, Winston, Cece, Coach.

Okay. Did we miss anyone else? Let us know! We could talk about this for years. 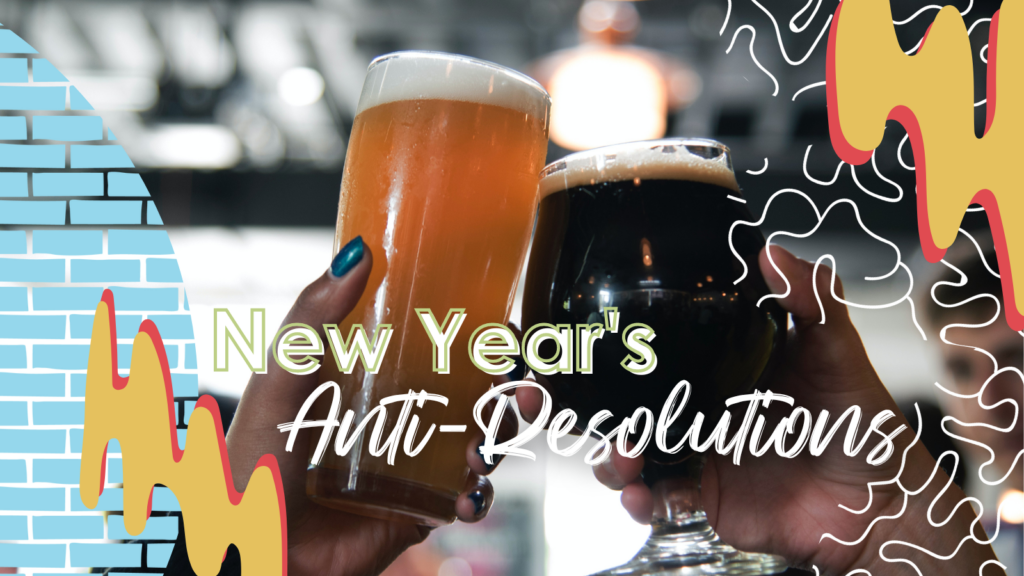 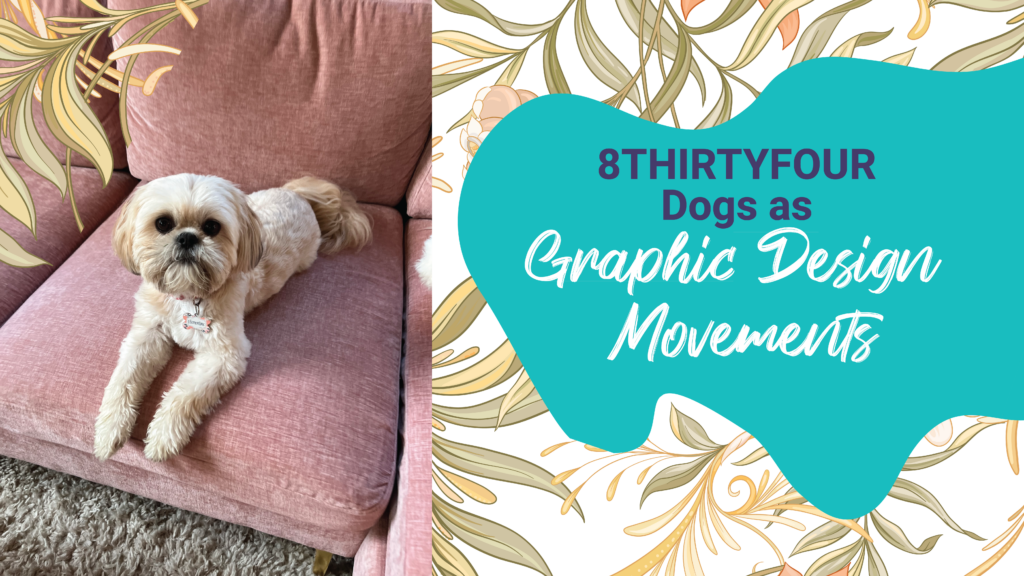 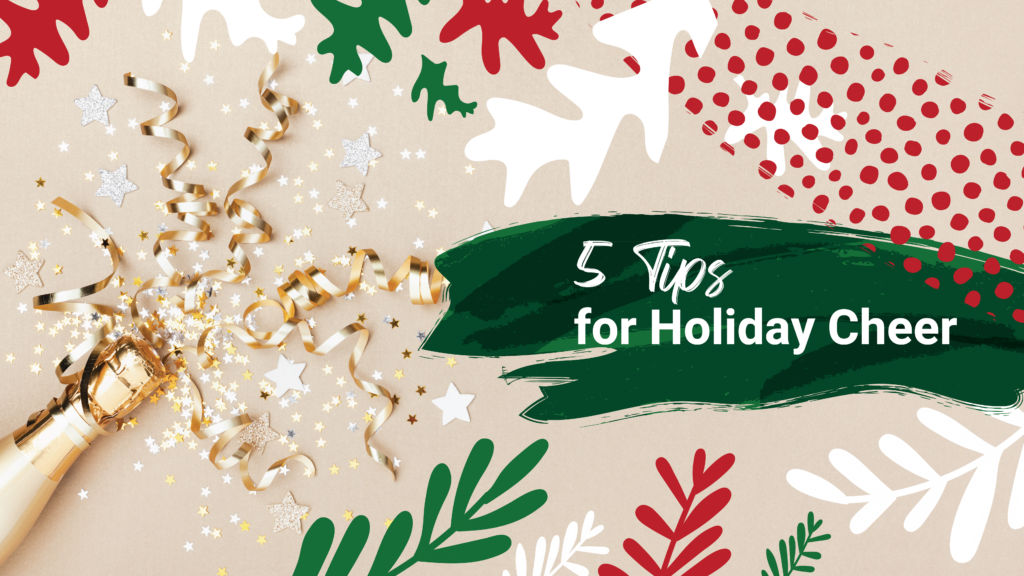