The Most Iconic Kim Quotes 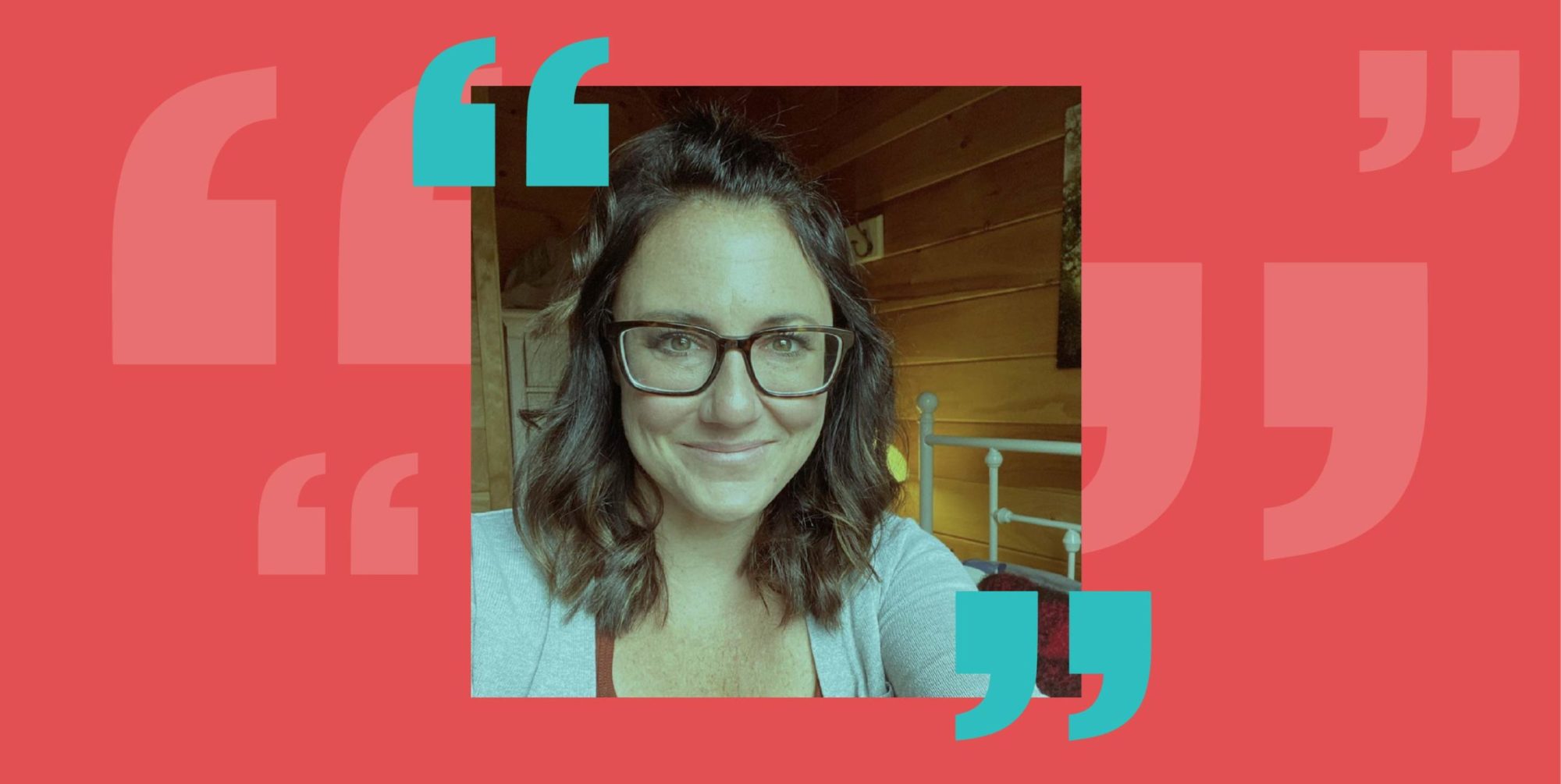 Chances are if you’re reading this blog, you know Kim. Maybe you’ve met her in passing or maybe you’ve known each other your entire lives. Either way, you’ve probably realized that she’s pretty damn unforgettable. We love that about Kim. In fact, we love a lot of things about Kim (and if that sentence stays in here, that’s a huge deal, because she’s editing this). That’s why we decided to put together a bunch of our favorite Kim quotes. Grab a drink, sit back, and find a reason to smile. Let’s get started.

“Find comfort in the uncomfortable.”

Okay. So this isn’t technically a Kim quote, but it’s tattooed on her arm, so we’re gonna go with it. Did you know that this is our Core Focus? Not only does Kim live by this, but the rest of us do, too. 8THIRTYFOUR loves to take things as they come and roll with the punches. If we’re not uncomfortable from time to time, we’re not pushing ourselves, and we’re not growing.

Here’s a fun question: how tall is Kim? We’re betting that if you had to guess, you’d guess wrong. That’s because she’s always (and we mean always) in heels. If they aren’t four inches or less, she’s not putting them on. Did you know Kim once walked around on an entire vacation in four inch heels without hurting her feet at all? Crazy. We know.

If you’ve met Kim, this one shouldn’t be a shocker. She has a whole pack of dogs at home, and she’s been a foster failure more than once. Kim thrives on dogs and the love they show her. Don’t believe us? Once we’re all allowed to leave our homes again, stop by our office. We promise we’ll have at least two dogs for you to pet.

“I should have been a realtor.”

Kim has a little-known talent. It’s finding houses for anyone on her team. So far, she’s found the homes that two of her team members have purchased, and she’s currently avidly hunting homes for two more. You know how when you go home at the end of the day, you probably relax by watching Netflix? Kim relaxes by scrolling the housing market in Grand Rapids. Go figure.

“I live to inspire.”

Okay, so we’re going to get a little sappy now. Kim uses this as a sarcastic comment (like when she trips over a rug or tries to leave a meeting and winds up walking into a closet instead—true story). But we think there’s a lot of truth to it. The coolest thing about Kim is that she’s where our culture stems from. So what does that mean? We’re all a little silly, a little awkward (ask Bri about the Gerald R. Ford story or Ric about anything in their life), a little nerdy, and super good with animals. We love coffee and wine and talking to people and getting shit done. Why? Because that’s the type of person Kim is, and she’s inspired the rest of us to step it the hell up.

What we mean to say here is that our team is really good at getting shit done when you need it to be done, and we’re also great at having fun while we do it. Get in touch with us today so you can hear even more quotable (and awkward) Kim quotes in person.

PreviousFocus on Community
NextHow to Treat Yourself from Home 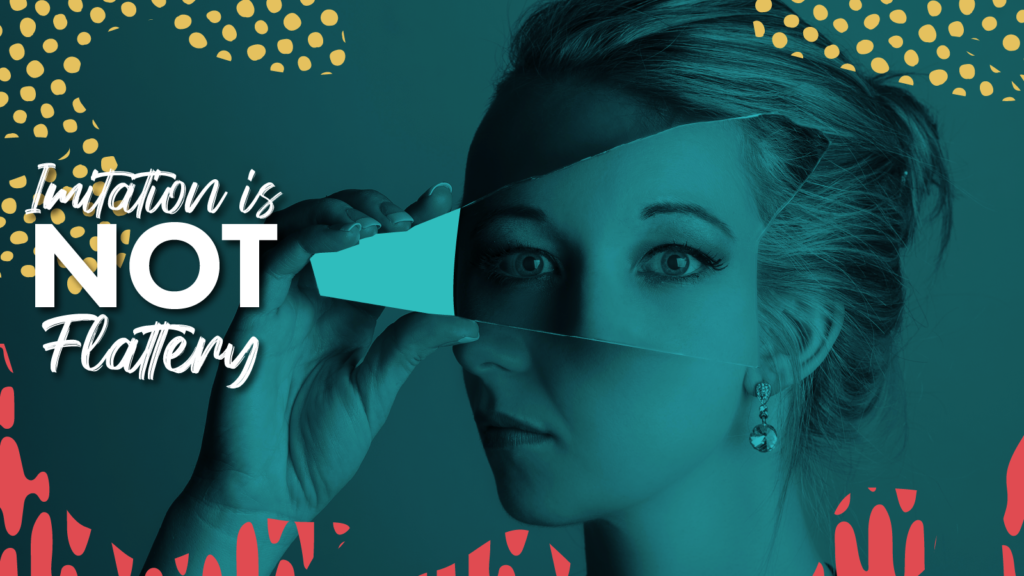 Imitation is NOT the Sincerest Form of Flattery

We were originally going to write a blog about cannabis marketing today (4/20), but we don’t actually know much about the subject outside of enjoying 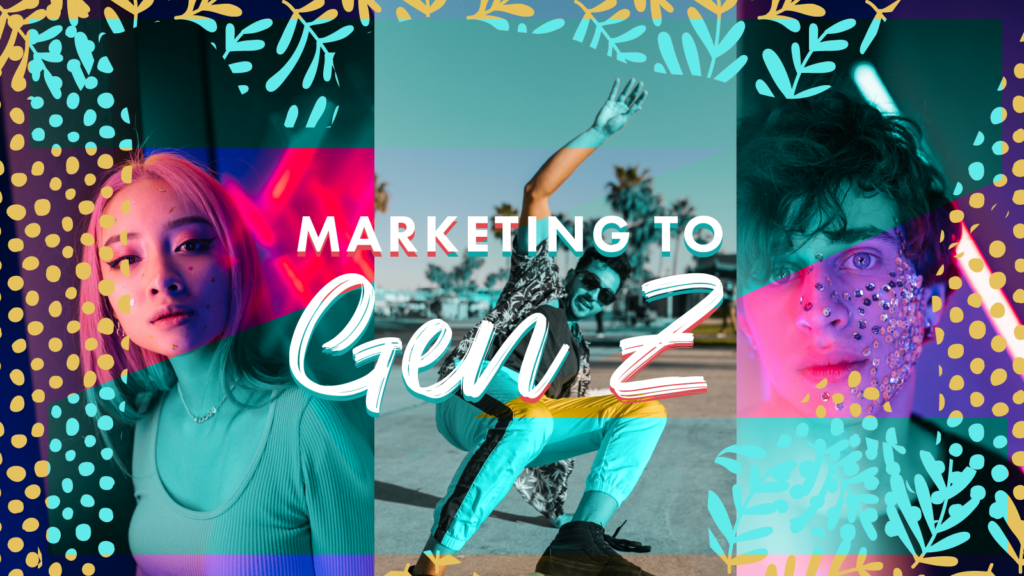 Would you believe we consulted Rolling Stone for this blog? We did.  Everyone wants to unravel the mystery of Gen Z, totaling some 68 million 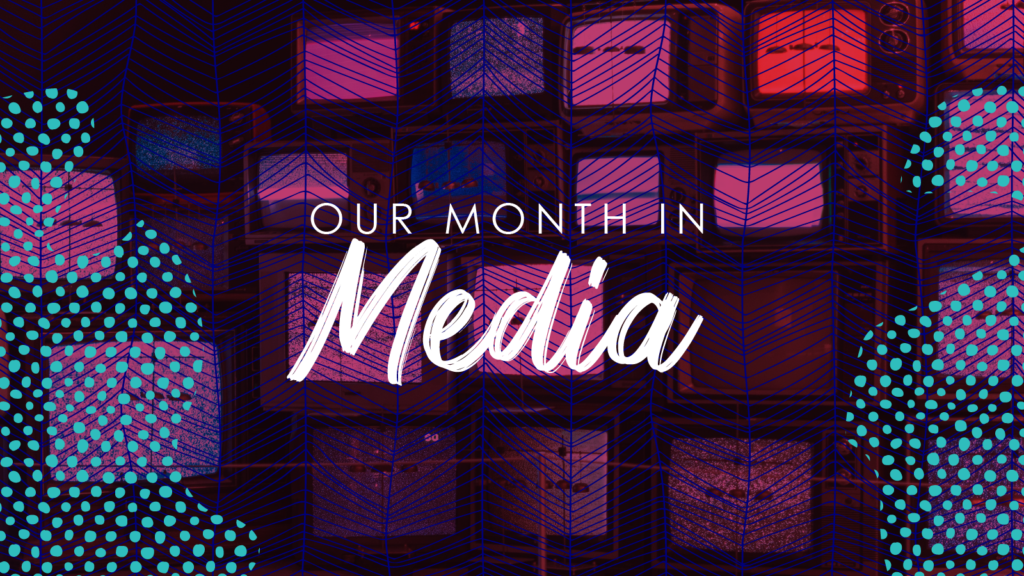 Our Month in Media

We do a bad job of celebrating our own successes and when we win for clients, it’s a win for us. We’ve had a busy