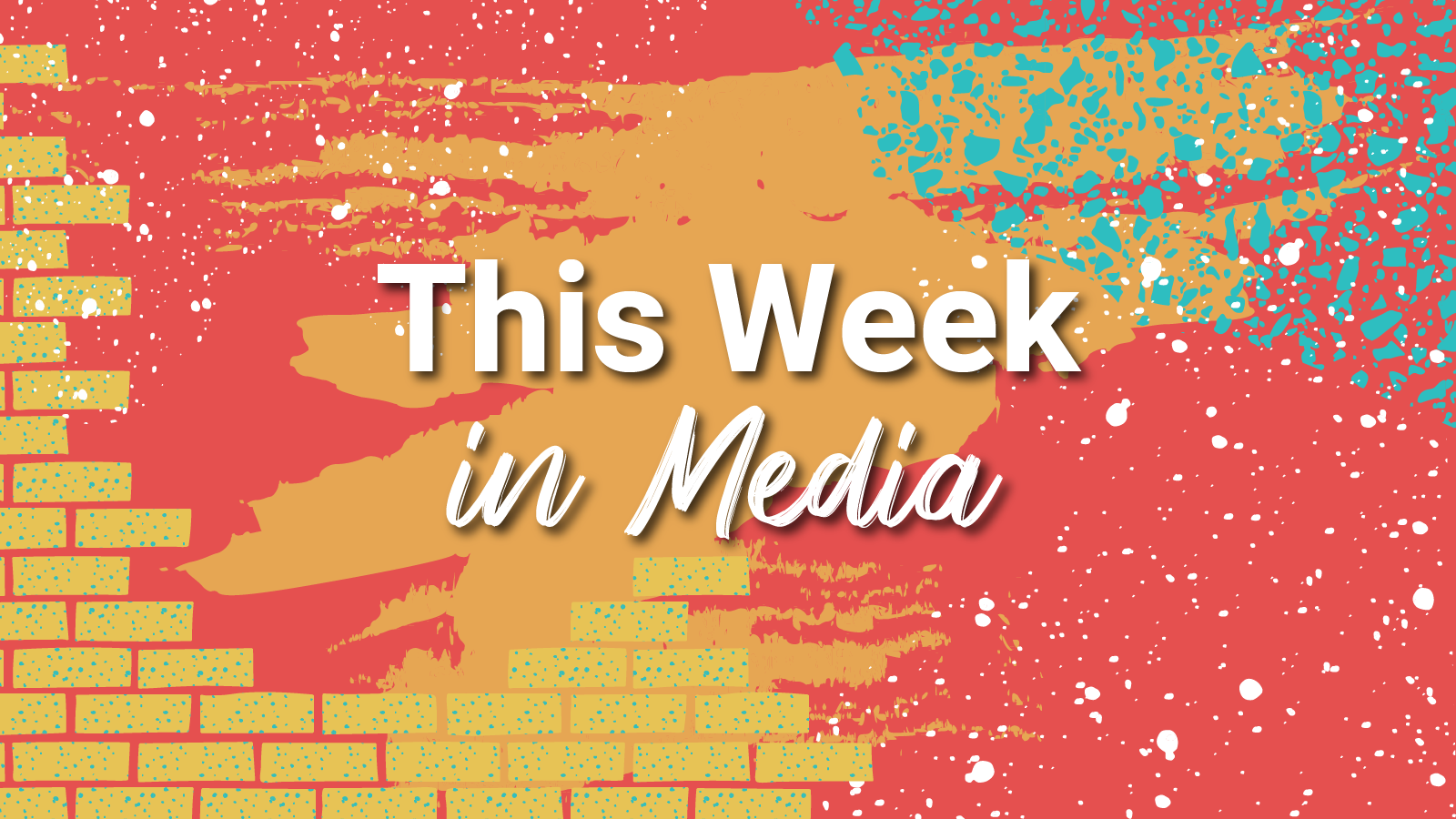 Welcome to another edition of This Week in Media, where we break down the shocking, terrifying and WTF moments.

If you missed our last one, you can check it out here. Now, enjoy the sarcasm, wit and snark we offer below.

To say there is a bit of drama around the film, Don’t Worry Darling would be the biggest understatement since Trump claimed the files he stole were destined for his Presidential Library.

We can’t stop watching the trainwreck of a press tour.

Did he spit? Was he fired? Do they hate each other? Are they still together? Does Chris Pine like goats? Also, what is with the haircut – we’re undecided Christopher.

Is the drama real? Or is it perhaps one of the best publicity tricks we’ve seen? We’ll just have to wait and see.

NPR points out that a lot of speculation and confusion surrounds what is really going on behind the scenes in the movie, which runs parallel with themes seen in the film – “a focus on polished appearances and the cracks in attractive facades.”

Bad news for anyone over the age of 25, you’ll have to give up on your hopes of dating Leonardo DeCaprio, you’re simply too old. Someone began charting Leo’s dating history beginning in 1999, and it clearly shows that while he continues to age (48), his girlfriends never reach 26.

Here’s the deal, Leo can do what Leo wants, but what it does call to light is the more troubling social issue that has plagued Hollywood, and of course, the world at large.

The devaluing of aging women.

A woman’s value is more often than not tied to her age. According to a recent report from the Center for the Study of Women in Television and Film at San Diego State University, just 6 percent of major female characters are above 60.

We’ll leave you to contemplate.

Here’s what happened: A nobody, married to country music singer Jason Aldean, made an anti-transgender remark while hocking some clip-in extensions (you can’t make this shit up) over Instagram. Our bestie and fierce LGBTQIA+ advocate, Maren Morris clapped back with, “It’s so easy to, like, not be a scumbag human? Sell your clip-ins and zip it, Insurrection Barbie.”

It’s like we wrote the tweet ourselves. Enter the world’s most hated, at least by Jon Stewart, media personality Tucker Carlson who just had to make a nothing into something. After labeling our BFF Maren as a raving lunatic, she turned around the lunacy (pun intended) and sold t-shirts which raised over $100,000 for TransLifeline and the GLAAD Transgender Media Program.

That is what we call sweet, sweet, justice. BRB buying t-shirts for the whole team.

It wouldn’t be a week in media if Orangey McOrange face didn’t make an appearance. We already know his Presidential Library is going to be incredibly sparse and filled mostly with finger-paintings, especially since the Federal Government seized the confidential and top-secret documents he borrowed to never return, ahem save for his “library.”

As all good criminals do, you stall and create as many hurdles as possible to delay justice and it appears to be working. An independent arbiter will now be appointed to review the documents taken (returned) from Mar-a-Lago. If you’re confused, like us, you can read this New York Times article on what it all means.

This debacle is ongoing much like the election controversy and the insurrection. Good times.

We debated including this one since the rest of the news has been so uplifting (heavy sarcasm), but a pending nuclear disaster seemed pretty important.

Our poor friends in Ukraine are currently fighting a war with the bald guy that likes to ride a pony shirtless, while also working to keep Europe’s largest nuclear power station in Zaporizhzhia safe. Axios reports that while the ongoing shelling has not yet triggered a nuclear emergency, it continues to represent a constant threat to nuclear safety and security with a potential impact on critical safety functions that may lead to radiological consequences with great safety significance. In other words, it’s fucking bad. Like real bad.

ABC News goes on to offer these words of reassurance – fighting near the plant has fueled fears of a disaster like the one at Chernobyl, where a reactor exploded and spewed deadly radiation, contaminating a vast area in the world’s worst nuclear accident.

We’re really enjoying watching the bureaucrats sit around on their asses while we build bunkers in our backyard and hope for the best.

If you’ve enjoyed our recap of this week’s most interesting, terrifying and noteworthy stories, be sure to sign up to our newsletter and share our snark over the socials. 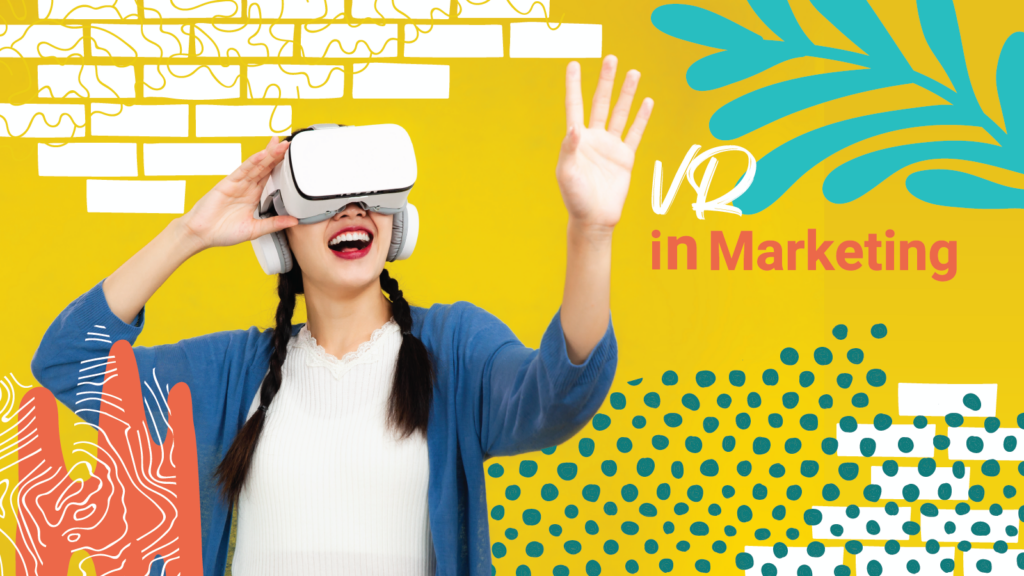 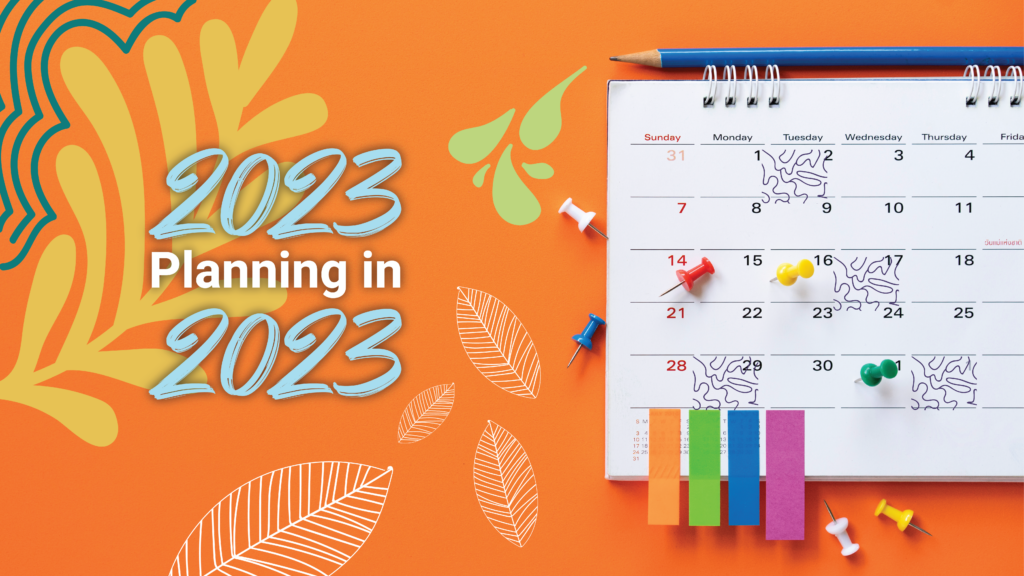 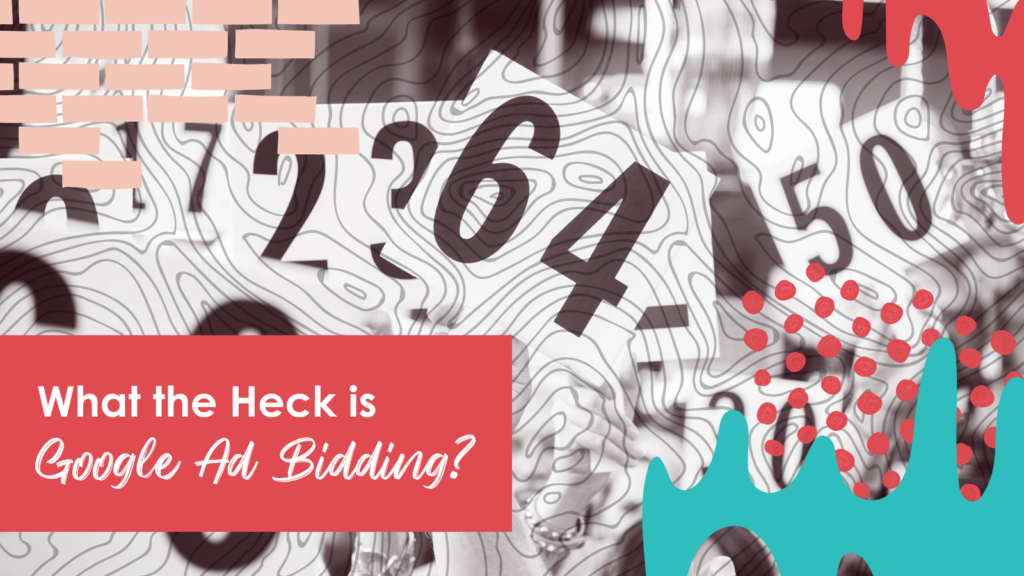