Taking it to the Extreme with Bad Habit 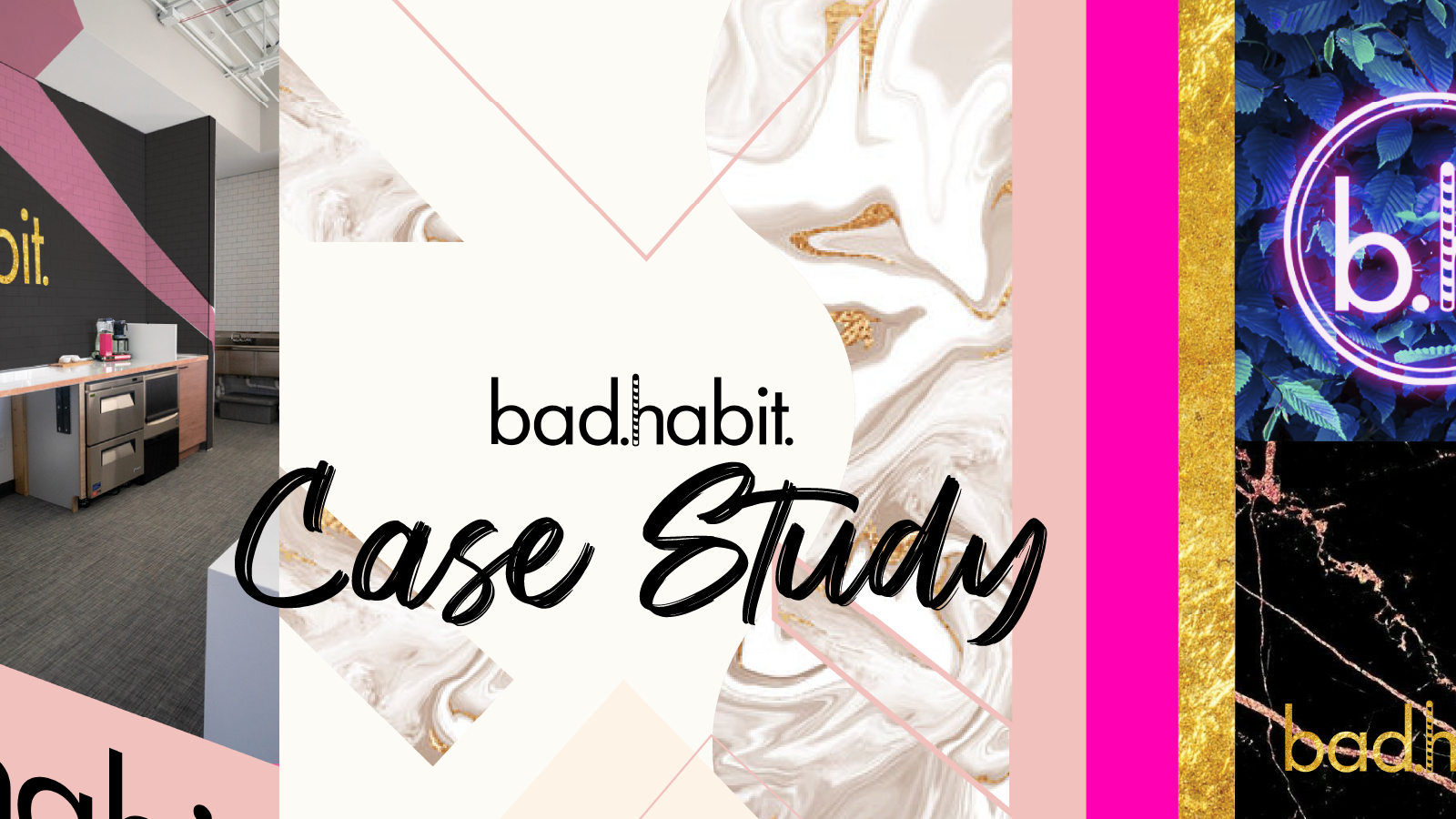 Spring has most definitely sprung here in West Michigan (it’s fake spring, but we’ll take it) and our client, Bad Habit, opened their doors to the public after a year of planning and dreaming up extreme milkshakes.

Working with Bad Habit Grand Haven was a blast – from creating the brand, helping name shakes to planning the product photoshoot, we were brought in at the very beginning and we saw it through til the “end.”

During their opening week we were able to crush our goals for earned media and social growth exponentially. We knew they would be popular but we were blown away by the response.

So if you want a taste, keep reading.

Bad Habit was set up for success with their novelty milkshakes but what really set them apart was a lot of preparation and relationship building leading up to opening week.

Our team at 8THIRTYFOUR worked hard behind the scenes to make sure they were covered from a visibility perspective. What exactly does that mean? If you haven’t been to their business yet, you would know that they are between, what we coined, “A Rock and a Hard Place” aka Planet Fitness and Fit Body Bootcamp…we made that work FOR them, not against them. They are now the “Sweet Spot” for an after workout treat – where calories don’t count and shouldn’t count.

*The support staff (aka family members) bought out all the vanilla and chocolate ice cream in Grand Haven, Muskegon, Wyoming and Holland during opening weekend!

Our goal was to grow Bad Habit’s small organic social media audience and get people in West Michigan into their physical space to give them a try.

We suggested Bad Habit do the following opening week:

The Magic of Public Relations

Many people seem to think that PR just happens overnight. You go viral and bam everything falls into place. Well, we are here to tell you for the gazillionth time that it takes a LOT of preparation, planning and execution to make it really work! In the case of Bad Habit, the people were drooling with anticipation.

We held the media event on a Wednesday and overnight the social media following alone jumped over 200%. Media that attended the event included: WOODTV8, WOTV, 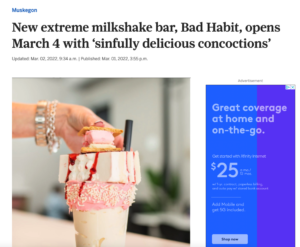 Foodie influencers (the cutest community of creators) gathered and ogled the extreme shakes, making Instagram Reels, posting stories for their followers to checkout and more.

Co-owner Bonnie Brown was up several mornings, including into the following week after opening with daybreak segments on WZZM 13 and Fox 17!

It’s all about the data.

We ended the campaign with:

Did we mention the line was out the door all opening weekend? 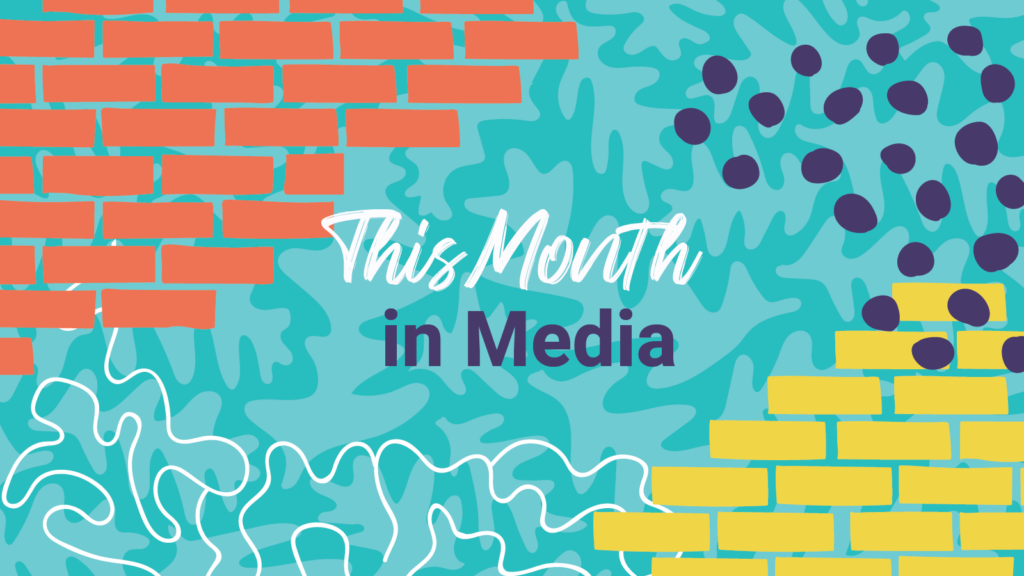 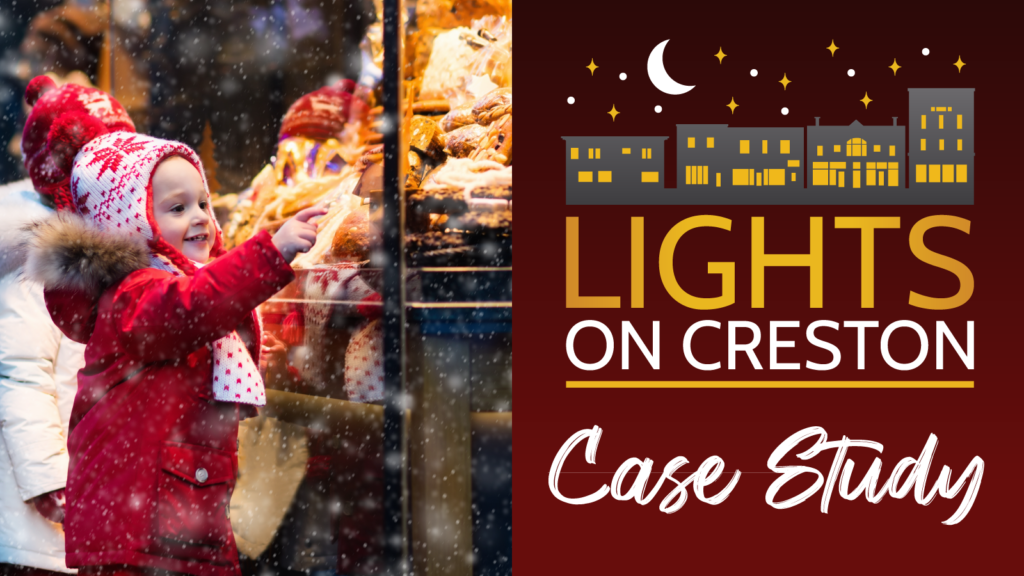 Guess what? It’s freakin’ Christmas.  The holidays are here, and if you didn’t know, we’re huge fans. We have twelve (yes, twelve) trees in the 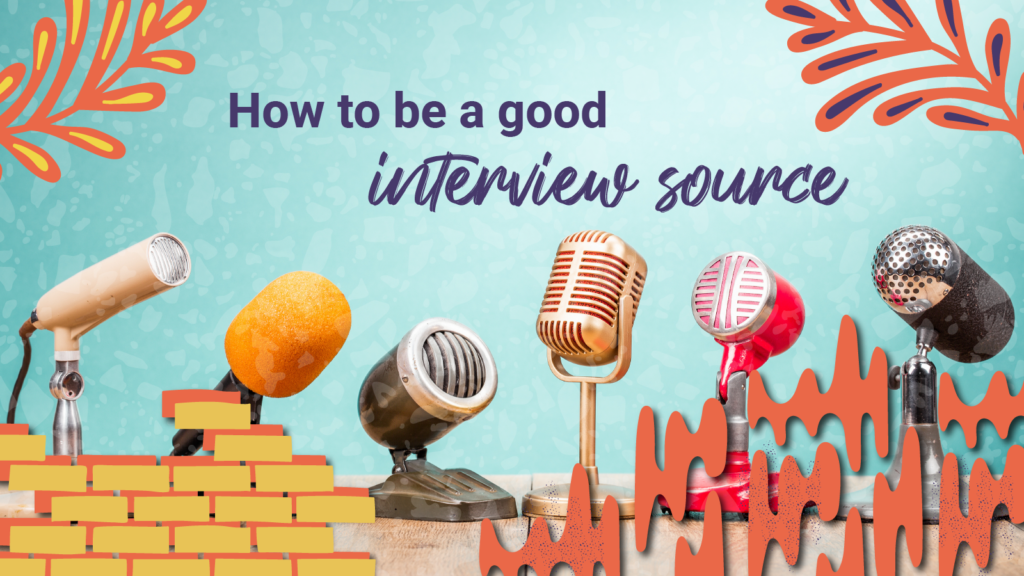 How to be a Good Interview Source

Before you start fidgeting and anxiously bouncing your leg at the thought of a media interview, just breathe — or gulp down a glass of